In diabetes we have to distinguish between the two forms: the type 1 which is inherited or congenital, type 2 diabetes which is the acquired form.
Type 2 diabetes is often caused by an unhealthy lifestyle (wrong food and too little or no exercise), as well as obesity and falls into the classification of metabolic process complications.
Therefore the pancreas has to provide insulin continuously, which if this is permanent the pancreas can tire and can not produce enough insulin.
Through the concept of metabolic-direct©, through healthy diet tailored to you, as well as more movement. The clinical picture can be positively influenced.
If you're already taking medication, in the first days of your program you should discuss the medication with your doctor, since it often happens that in the first few weeks of the metabolic-direct program drugs can be discontinued or reduced. 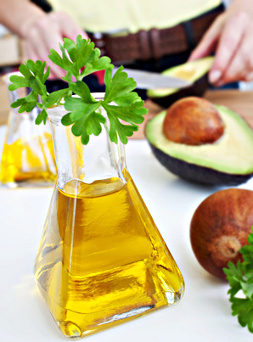 I had tried so much before I found metabolic-direct©.

It works great, finally a program with which I feel absolutely comfortable"

This website uses cookies to improve your experience while you navigate through the website. Out of these, the cookies that are categorized as necessary are stored on your browser as they are essential for the working of basic functionalities of the website. We also use third-party cookies that help us analyze and understand how you use this website. These cookies will be stored in your browser only with your consent. You also have the option to opt-out of these cookies. But opting out of some of these cookies may affect your browsing experience.
Necessary Always Enabled

Any cookies that may not be particularly necessary for the website to function and is used specifically to collect user personal data via analytics, ads, other embedded contents are termed as non-necessary cookies. It is mandatory to procure user consent prior to running these cookies on your website. 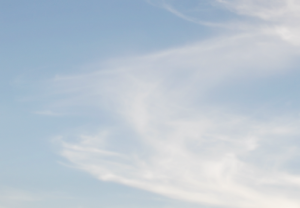